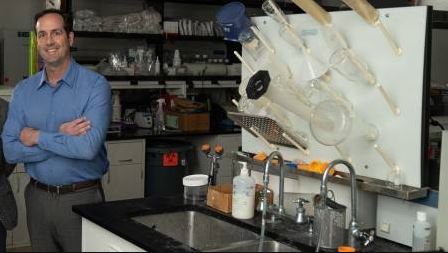 Dr. Linda Liau and Robert Prins (pictured above) are part of a collaboration of researchers studying the effects of immunotherapies on brain tumors.

This month, UCLA shared notable achievements that have contributed to the development of novel immunotherapies to treat cancer.


Dr. Robert Prins is the David Geffen School of Medicine I3T Theme leader and a collaborating partner with the CTSI. See the press release on his CTSI-supported research.